One of the most feared and revered planets in astrology is Mars. Being the god of war, passion, ambition and sexuality, the one thing that drives Mars is its instinct. And what happens when the planet of conflict stations retrograde? A whole lot of hell-raising, that’s what. Here’s how Mars retrograde will affect every zodiac sign, because it will force all of us to rethink the way we act on our impulses.

When a planet stations retrograde, it indicates a period of retreat and introspection. As a retrograde turns a planet’s energy inward, it forces us to retrace our steps, tie off loose ends and solve lingering problems. And as we allow this window of reflection and review to show us what needs fixing, it unfolds as an accelerated growth period. In other words, retrogrades mean that life is about to get a little worse before it makes life a *lot* better. After all, retrogrades force us to face the problems we’ve been avoiding so that we can finally put it behind us.

Mars retrograde is no exception, as this almost three-month-long rollercoaster ride will lead to multiple breakthroughs and a deepened confidence in ourselves. But first, we need to be willing to step up to the plate and do the work. As with all things related to red-hot Mars, when there is no pain, there will be no gain. And because it happens to span throughout the entirety of the holiday season, you can expect the next few months to be incredibly unpredictable. 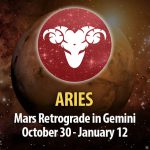 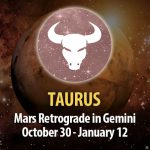 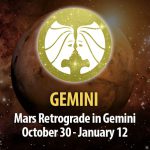 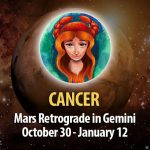 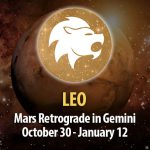 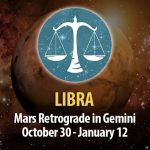 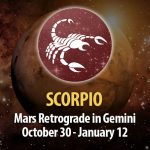 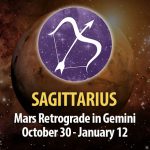 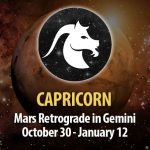 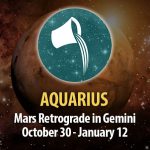 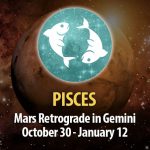