Whether you’ve been dealing with ridiculously slow traffic, confusing emails, misunderstandings with loved ones, or blasts from the past, chances are you’re already feeling the third Mercury retrograde of 2022.

From September 9 to October 2, Mercury — fittingly known as the trickster planet — will move backward. But even leading into and out of this period of time, the pre- and post-retrograde shadow or storm phase, you’ll feel the astrological transit’s effects on communication, transportation, and technology. And from September 9 to 23, Mercury backs up through the early degrees of cardinal air sign Libra, and from the 23rd to October 2, it’ll be back in mutable earth sign Virgo.

In case you’d like a refresher on what Mercury retrograde means: Three or four times a year, the planet that oversees communication, transportation, and technology appears to move backward from our vantage point on Earth for three weeks. This slowdown phase tends to require putting the brakes on anything related to the areas of life that the messenger planet oversees — from travel to getting the ball rolling on a tech-driven or communication-heavy project. But it’s also a moment in which we’re urged to rest, reflect, revise, and turn inward in order to gain more clarity and wisdom that’ll serve us well once we can hit the gas post-retrograde.

With this retrograde kicking off just as anticipation around the transition to autumn is reaching a fever pitch, it can definitely feel a bit frustrating to hear that you’ll need to look back before you can move forward. But there’s merit to reframing it as an opportunity versus hindrance. It’s a moment to recharge and recommit or redesign your dreams before spending the rest of the year taking action that supports what’s in your heart. 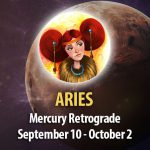 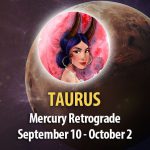 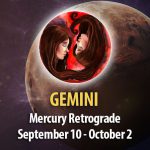 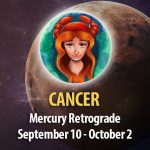 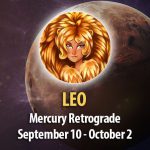 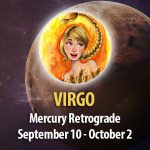 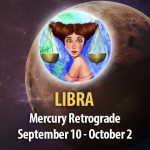 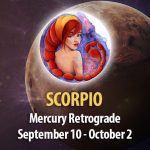 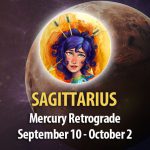 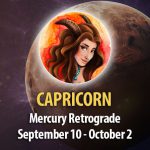 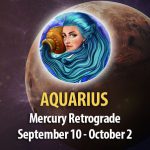 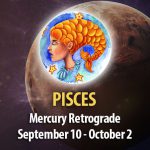